If your cat is prone to anxiety and overstimulation, you may have come across the idea of using synthetic cat pheromones on your quest for a solution. Just like people, cats can become very stressed out. Changes like a new home, a new family member, or a loud neighbor can cause unwanted behaviors like destructiveness, urinating in the house, and excessive meowing. While anxiety medication does exist for cats, some owners would rather not use drugs to treat the problem. Pheromone-based products, first introduced in the United States in 2001, are a popular alternative. But what exactly do they do?

Let’s start with the basics. Pheromones are a type of chemical communication between members of a species. Pet pheromone products are said to mimic those produced naturally by the animal. By producing certain pheromones, such as those used to calm an animal, these products may reduce bad behavior. Most cat pheromone products are used to target general stress, separation anxiety, noise phobias, travel, and aggression.

Sounds like a miracle solution, right? It might be, but there’s a bit more to unpack. Much of the research that has been published or presented at veterinary conferences has been funded by product makers. Though these studies were found to help soothe stressed pets in some circumstances, the industry is in need of independent research to confirm the findings.

There are currently two popular synthetic pheromone products on the market—Feliway and Comfort Zone. If you’re struggling with a cat’s bad behavior and don’t know what to do, try one of these sprays. They’re odorless and have not been shown to have negative effects. Plus, they’re relatively inexpensive. Don’t be surprised if you don’t see an improvement, though. If your animal is exhibiting especially bad behavior, it is best to take them to a veterinarian. 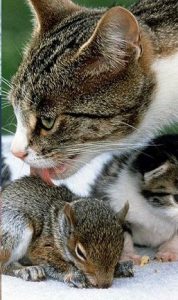 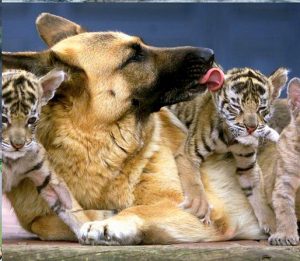